Her brother says that she had no interest in religion and never read the Koran, her friends describe her as carefree and party loving. Her brother says she had a troubled childhood and grew up in foster homes, the mastermind of the terror operation, Abdelhamid Abaaoud was her cousin. French police say they saw her head and part of her spine fly through a window when she blew herself up. 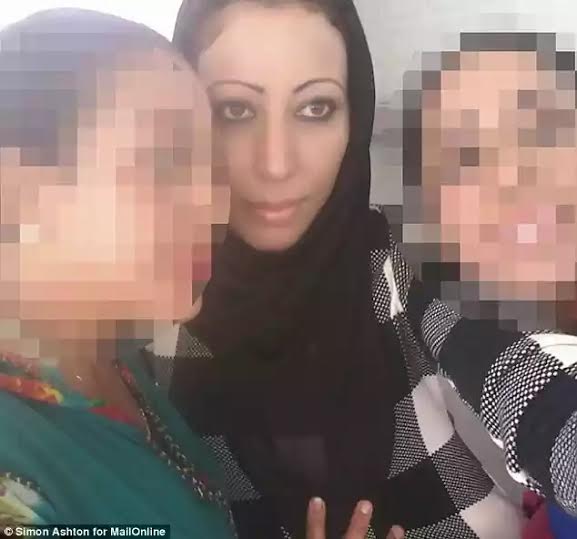 GOOGLE ANNOUNCES REDESIGN FOR GOOGLE PLUS